IT IS A GREAT HONOR AND PRIVILEGE TO ANNOUNCE THAT HIS EXCELLENCY ROBINSON NJERU GITHAE, THE KENYAN AMBASSADOR TO THE UNITED STATES OF AMERICA WILL BE ONE OF OUR GUEST SPEAKERS AT OUR 3RD ANNUAL MASHUJAA (Heroes) AWARDS GALA CELEBRATION ON OCTOBER 17TH, 2015 IN HOUSTON, TEXAS.

All the Photos of Mashujaa 2014 Awards  Gala are online now. 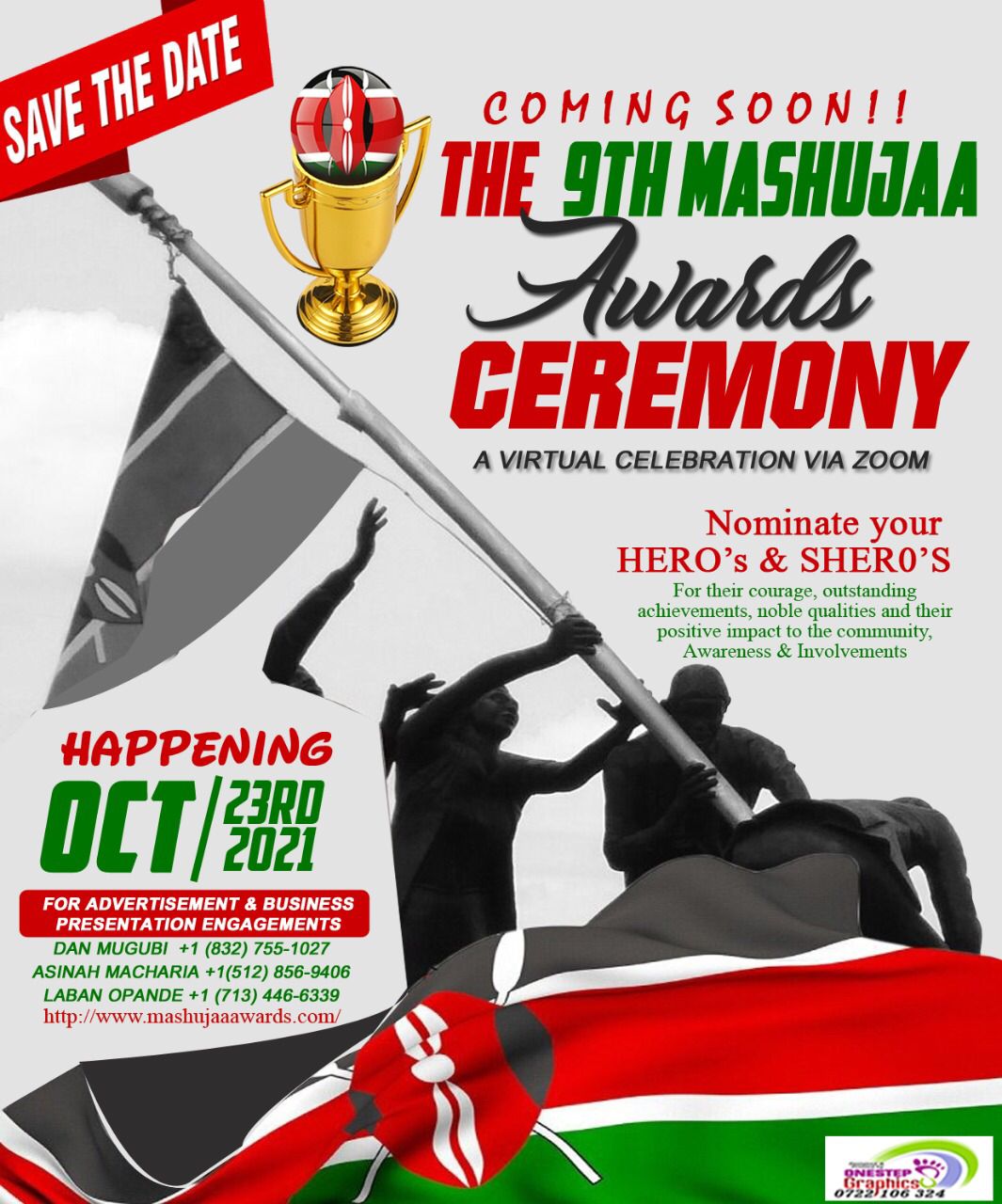 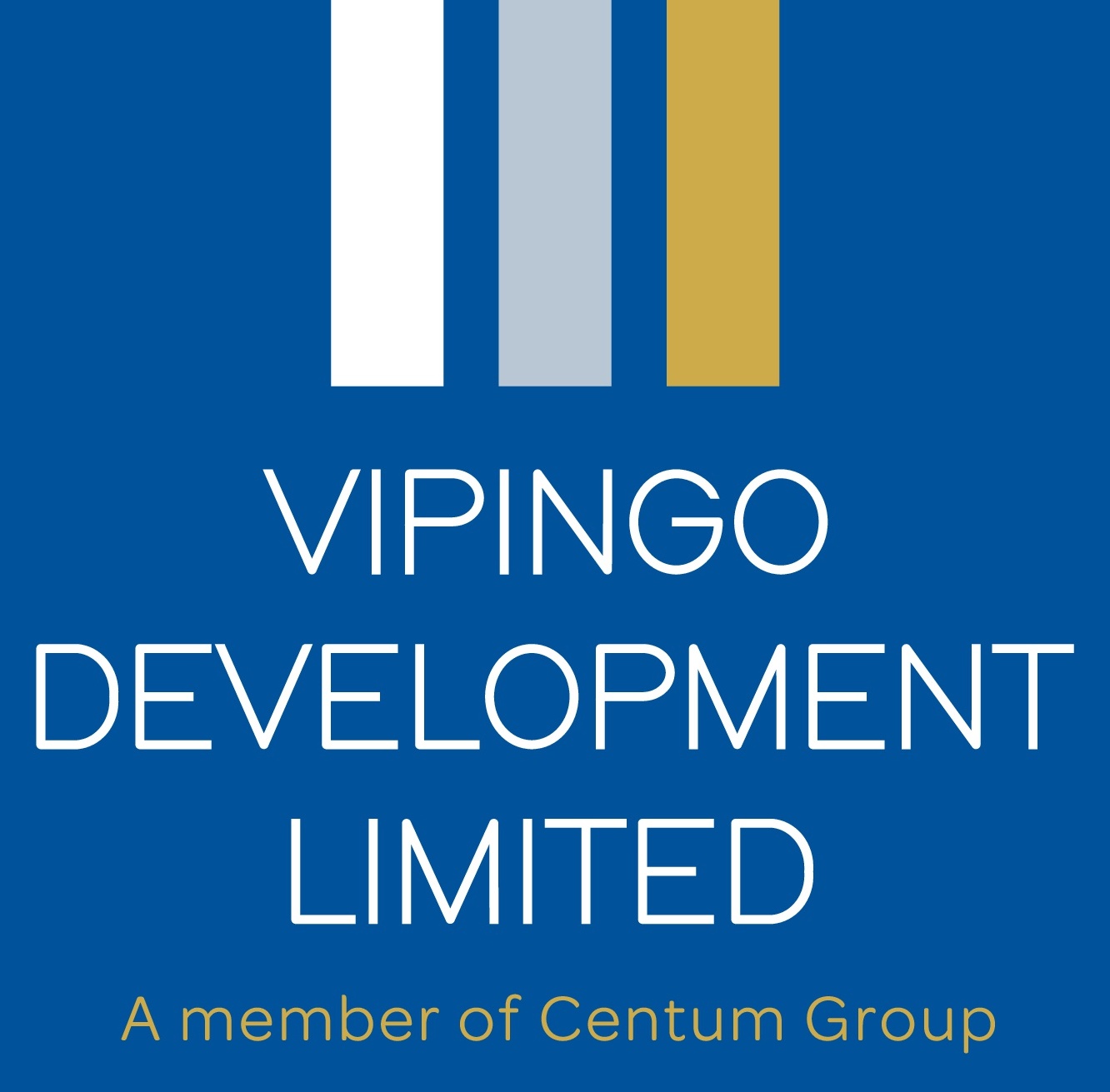 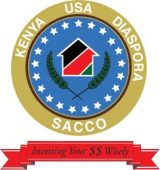 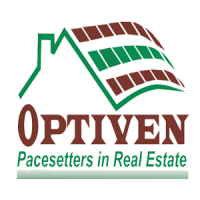